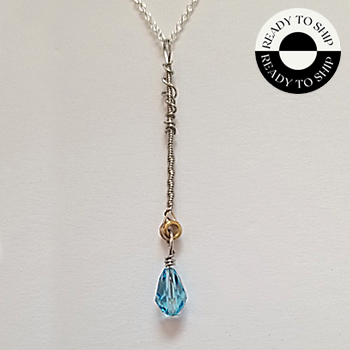 Already made and Ready to Ship!

Already made and Ready to Ship! Pendant made out of Joe Bonamassa’s used/played guitar string with ferrule, by jeweler and 2x breast cancer survivor Elisa Guida. Pendant is app. 2″ in length, with a moveable  9mm x 6 mm Teardrop Aquamarine Swarovski crystal. Comes with a 16″, 18″ or 20″ sterling silver chain. This pendant will leave my studio within 5 – 7 days of when you place your order. 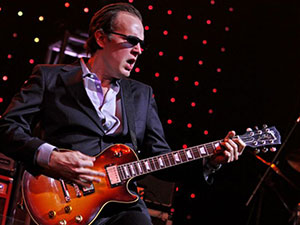 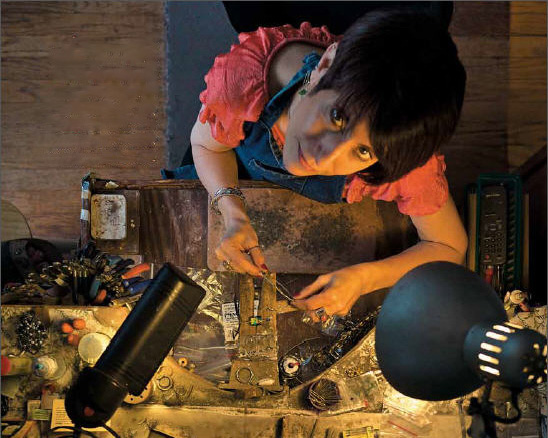 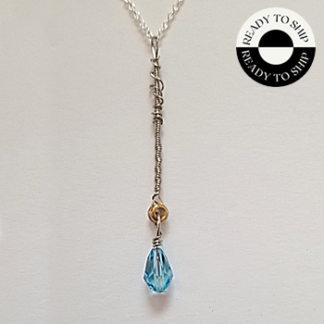