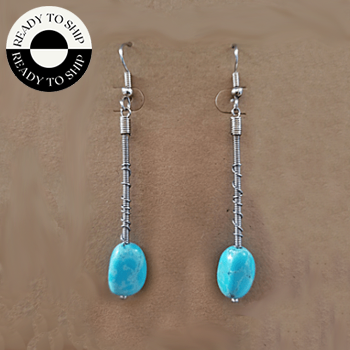 Already made and READY TO SHIP!

Earrings are already made and READY TO SHIP! Jeff Pilson of Foreigner,  one-of-a-kind earrings made out of Jeff’s used/played guitar string. Designed by jeweler and 2x breast cancer survivor Elisa Guida. Earrings  are  app. 2  3/4″ total length and each earring contains a 14 x 11 mm piece of chalk turquoise. Earrings are on surgical steel ear wires. Earrings will leave my studio in 5 – 7 days of when you place your order.

Though best known for his work as an original member of seminal 80’s rock band Dokken, Jeff has played bass and sung with a host of groups including rockers Dio and MSG, and his own bands War and Peace and Lynch/Pilson. Jeff also had a principal role, along with band mate Jason Bonham, in the 2001 Warner Brothers film Rock Star, alongside actors Mark Wahlberg and Jennifer Aniston.

Jeff is currently the bassist for Foreigner. He joined the band in 2004. He produced Foreigner’s 2005 CD, “Live in ’05,” as well as tracks off of their “No End in Sight” CD in 2008.
Although he is known primarily for his work as a bass guitarist, Pilson also plays guitar and keyboards.
Jeff sums up his experience with Foreigner: “It all feels so natural because I was a big fan of the band, and the music and style are a part of my blood. Foreigner, to me, was always the perfect combination of strong songs, great singing, intense heavy rock musicianship, with a touch of R&B added in. Plus the band has great chemistry. There’s just no feeling in the world like going out and kicking butt every night. I feel like I’ve finally found my home!” 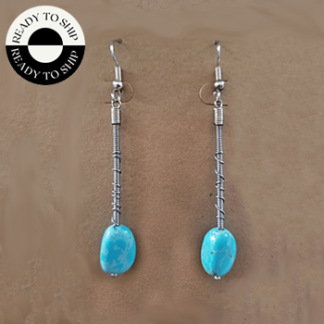